My analysis of the US-German crisis over Nord Stream 2 and policy towards Russia, published in Washington by the American Institute for Contemporary German Studies (AICGS), 8 October 2020. Read it at AICGS website\. Or, continue here. Comments & Critiques welcomed (below or via email)

The U.S. Congress stopped Nord Stream 2 construction in December 2019 by enacting sanctions under the Protecting Europe’s Energy Security Act (PEESA), and is poised to enact a much harsher “Clarification” of PEESA, sanctioning any entity that resumes or aids in resuming construction in the Baltic Sea. German officials insist the project will, nonetheless, be completed, denouncing U.S. sanctions as “extraterritorial” interference in “European sovereignty.”

In reality, the project appears dead. Statements by businesses interests, as opposed to political actors, support this.[1] To resume construction, companies, ports, officials, and insurers would require guarantees against ruin, including being personally sanctioned, which is difficult to imagine the German state providing. And there is no evidence of preparations to do so. Nevertheless, Russia’s Gazprom continues preparations to resume work.[2]

Complicating matters, the U.S. Congress, having mandated sanctions against the pipeline, would have to approve any compromise. On the other side, the German Bundestag roundly “savaged” a motion by the Green Party to abandon Nord Stream 2 in response to Navalny’s poisoning, unprecedentedly uniting the CDU/CSU of Chancellor Merkel and her SPD coalition partners with both the far-left Die Linke and far-right Alternative for Deutschland.[3]

END_OF_DOCUMENT_TOKEN_TO_BE_REPLACED 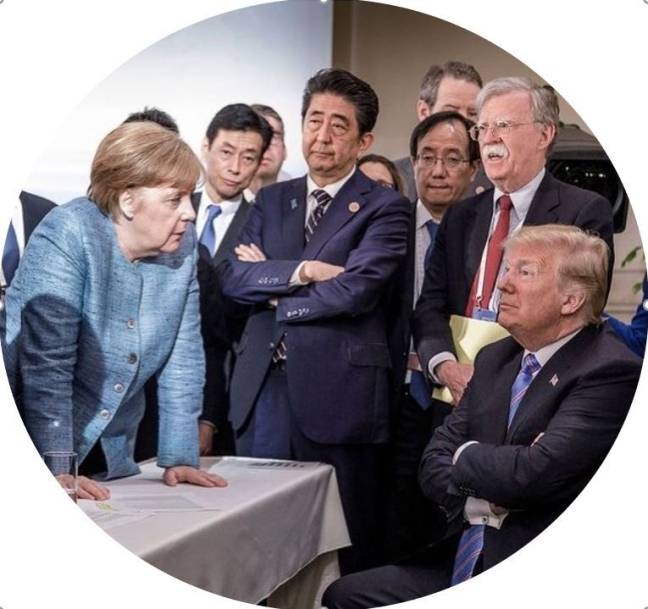 What are US experts’ and officials’ views on the increasingly conflictive energy and geostrategic relations between Russia, Germany, Poland and Ukraine?

Greetings. I’m in Washington as a “Title VIII” fellow of the Kennan Institute in the Woodrow Wilson Center, interviewing people in think tanks and government (legislative and executive) on these topics. I’ll also give a public talk on this at Wilson on 12 June, at 2 PM (more info soon). 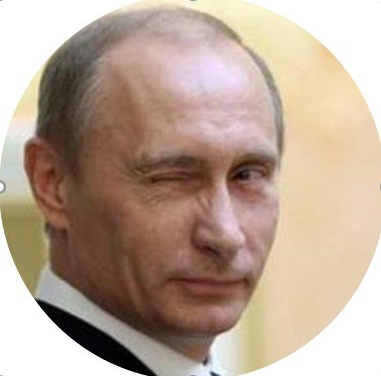 I’m interested to hear anything readers think should be asked and of whom.  Don’t hesitate to write me at twod(at)umich.edu or my (temp) Wilson email: thomas.odonnell(at) wilsoncenter.org.

A central issue: why is Germany so adamantly for Nordstream 2 despite the negative security consequences for Ukraine and despite the tremendous hit this project is causing to German soft-power not only with Poland, but with most Central and Eastern European (CEE) and Nordic states?  (Here’s my own analysis.)  How do US experts see this? END_OF_DOCUMENT_TOKEN_TO_BE_REPLACED 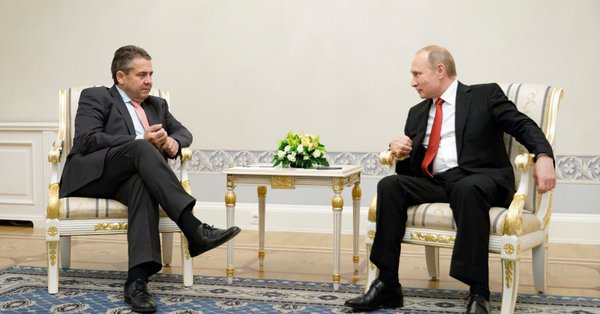 The US Senate’s decision to expand sanctions against Russia triggered indignation in Berlin, throwing Germany’s geopolitical ambitions over the Nord Stream 2 project into sharp relief.  Read below or get the App.   My other articles at Berlin Policy Journal

Berlin – July 21, 2017    By: Thomas O’Donnell —  On June 15, the US Senate approved an act to sharply expand sanctions imposed on Russia in retaliation for its intervention in eastern Ukraine and annexation of Crimea in 2014. The broadly bi-partisan move that enshrined Barack Obama’s earlier executive orders – intended as a response to Moscow’s alleged cyber interference in US elections – was a stunning rebuke to US President Donald Trump’s Russia policy, essentially taking a broad swath of foreign policy out of his hands. END_OF_DOCUMENT_TOKEN_TO_BE_REPLACED